Mr Mohammed Kamara, an emergency medicine consultant at Tameside and Glossop Integrated Care NHS FT, has been given a lifetime achievement award by the Caribbean and African Health Network (CAHN).

The accolade was in recognition of his lifelong commitment to eradicating health inequalities for Caribbean and African people, an important issue that he tackles both professionally at work and in his own time. Originally from Sierra Leone, Mr Kamara has lived in the UK for most of his life, graduating as a doctor more than 30 years ago.

CAHN also recognised the vital work of ‘Well Bodi Better Pass Gentri’ (which translates to ‘health is better than wealth’) - a forum established by Mr Kamara to share knowledge and advice amongst Black, Asian and minority ethnic communities for better health and wellbeing. The forum received a commendation at the CAHN awards in the Health Equity Campaign category.

As well as being a key member of the team in the Trust’s Emergency Department, Mr Kamara is also very active within the hospital, working to ensure Black, Asian and minority ethnic groups are well represented. He is Co- Chair of the Trust’s SIREN (Staff Inclusion Race Empowerment) Network, which provides a safe platform for the voice of underrepresented staff, with aims to inform positive practice, policy and development across all departments.

Mr Kamara, a proud father of three said: “I have a great passion for healthcare and for helping others – it’s what I came into medicine for. The last few years have been a particularly difficult period and it has also highlighted the health inequalities that exist within the BAME community. I want to do all I can, both within the organisation and outside of the Trust, to teach, advise and educate others and contribute something to creating race equality for all.”

Trust Chief Executive, Karen James OBE says she believes staff right across every department and discipline will want to join her in congratulating Mr Kamara for his dedication and commitment to the health and wellbeing of Caribbean and African people living in the Borough.

She said; “ For eight years we have been fortunate to have his skills and dedication as an emergency medicine consultant. It’s wonderful that his lifelong dedication has been rewarded in this way." 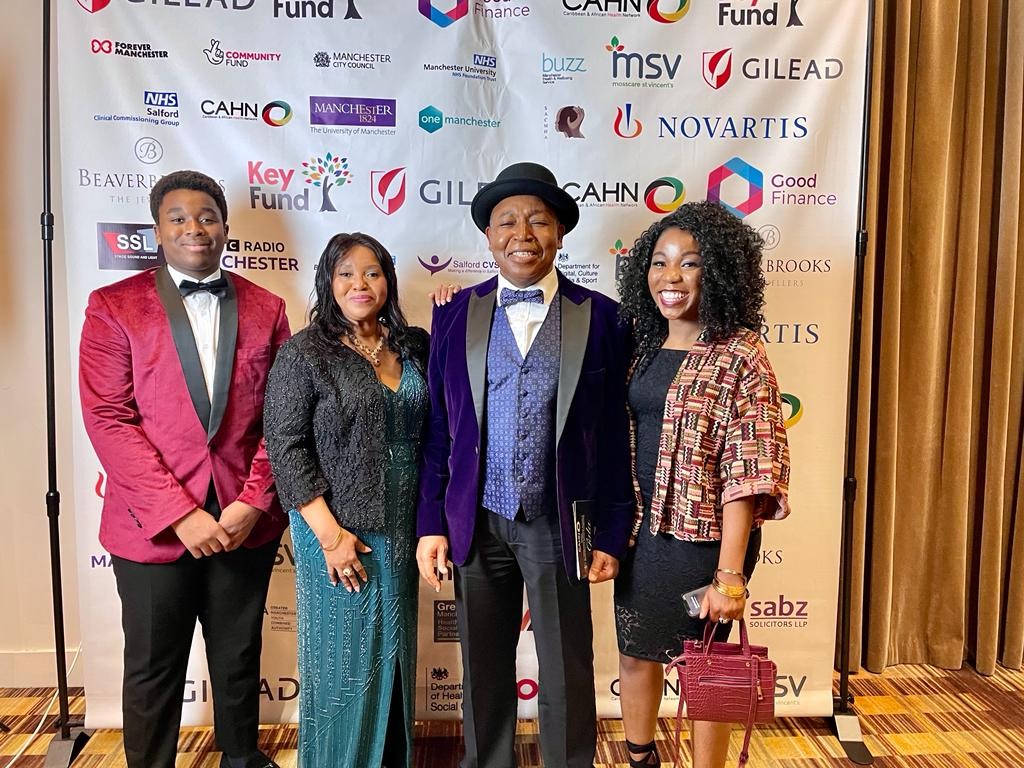